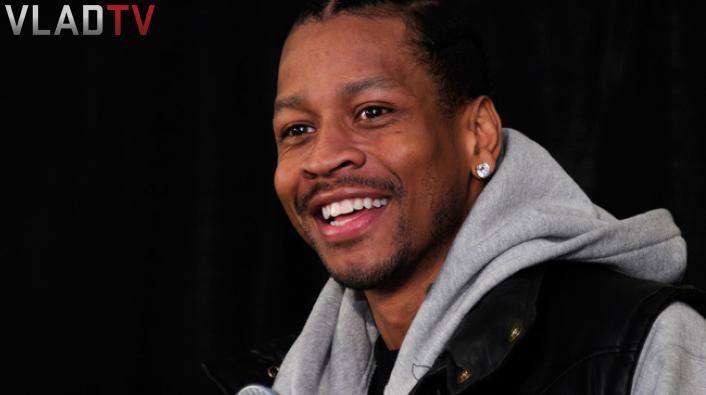 Former NBA superstar Allen Iverson continues to struggle financially as the nasty divorce from his ex-wife, Tawanna Iverson, among other things, has proven to be detrimental. According to TMZ, his current monthly income isn't enough to cover his bills and based on documents he filed in a Georgia courtroom recently, his expenses are far greater, costing him over $350,000 a month.
The confusing part about Iverson's financial debacle is that he has held on to his luxury Maybach vehicle despite the increasing amount of debt he's accruing. The Maybach is said to be paid off in full and reported to be worth $300k-$400k. Iverson has said that he's in debt close to $300k each month due to his expenses and bills, but he continues to drive the lavish vehicle despite his struggles.
What are your thoughts on Iverson's decision to not sell his Maybach?
Posted by GOT DAT MUSIC