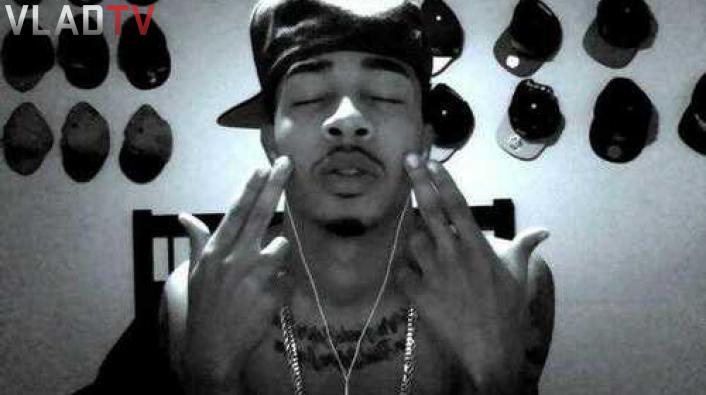 Up and coming rapper Freddy E has allegedly killed himself over his failed relationship with fledgling rapper Honey Cocaine.  Honey Cocaine is part of Tyga's camp.
Freddy announced his impending suicide on twitter with chilling tweets such as:
"If there's a God then He's calling me back home. This barrel never felt so good next to my dome. It's cold & I'd rather die than live alone."
"It's... all... bad... y'all. *puts finger around trigger*"

Our condolences go out to Freddy's family and friends.
Posted by GOT DAT MUSIC