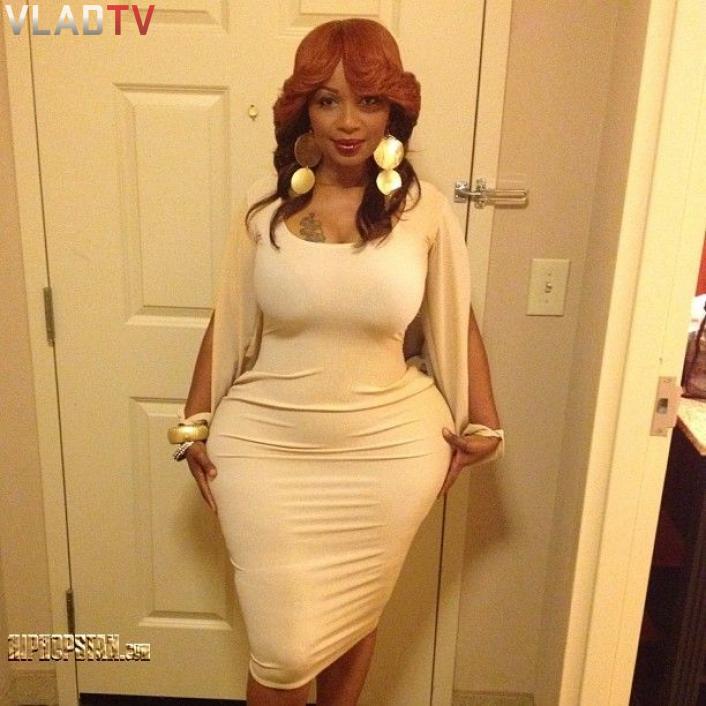 Two fugitive women were captured on Thursday in Memphis, one of which was wanted in connection with a bizarre murder.
Memphis hip hop model, Natasha Stewart, also known as Pebbelz Da Model, was questioned for the death of a Mississippi woman who was murdered by way of an injection of concrete into her buttocks. Pebbelz allegedly referred several people, some transgendered, to the "doctor" giving the illegal butt enhancements. Pebbelz was taken in on a Fugitive from Justice Warrant.
The friend she was with, 21-year-old Shannetria Newberry, was charged with aggravated assault, failure to appear on a felony case, bodily harm, and criminal forfeiture.
Both are being held at the Shelby County Jail in Tennessee.
Posted by GOT DAT MUSIC