There Once Was a Baller: Allen Iverson's Most Ballin' Pics!

Allen Iverson may have fallen on some rough times recently, as it's been reported that he stated "I don't even have money for a cheeseburger" during a recent court hearing for his divorce.  Even though he may have made some very costly financial decisions over the course of his NBA career that resulted in him mismanaging $140 million, he was still an incredible player at one point and should be remembered for his positive contributions to the NBA, rather than his personal issues.
Check out some of Allen Iverson's most ballin' moments above, whether on or off the court. 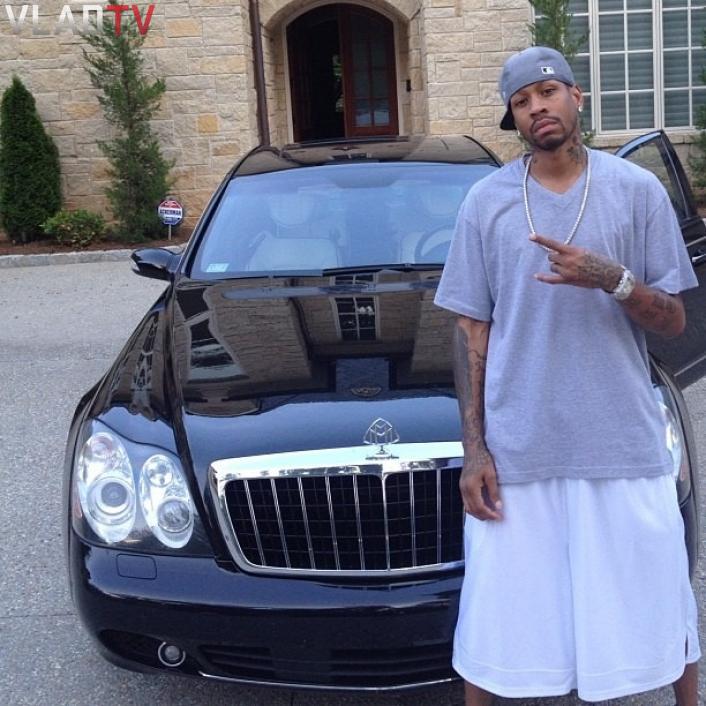 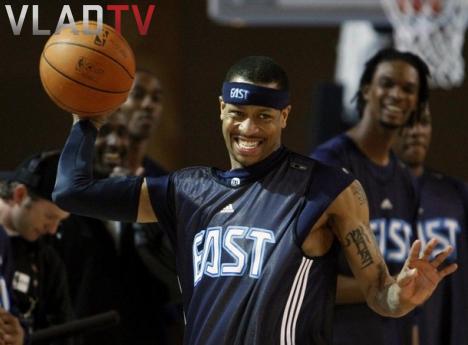 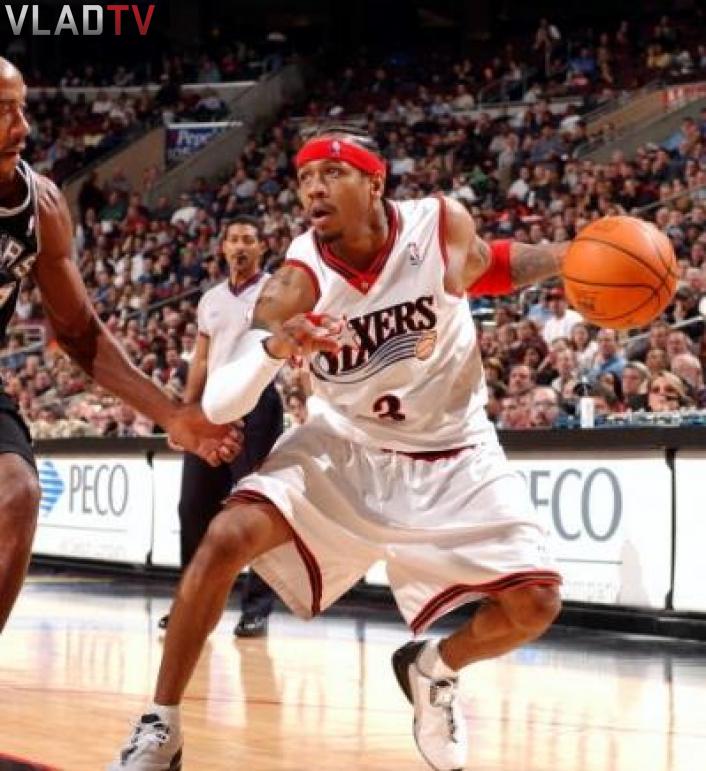 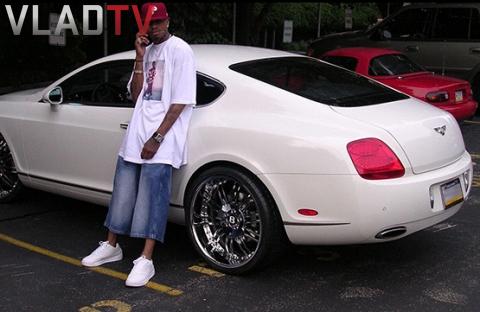 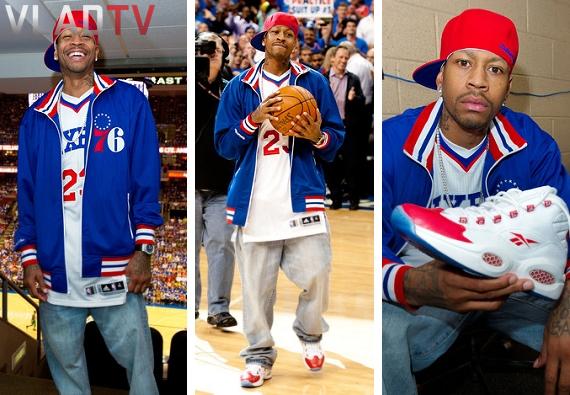 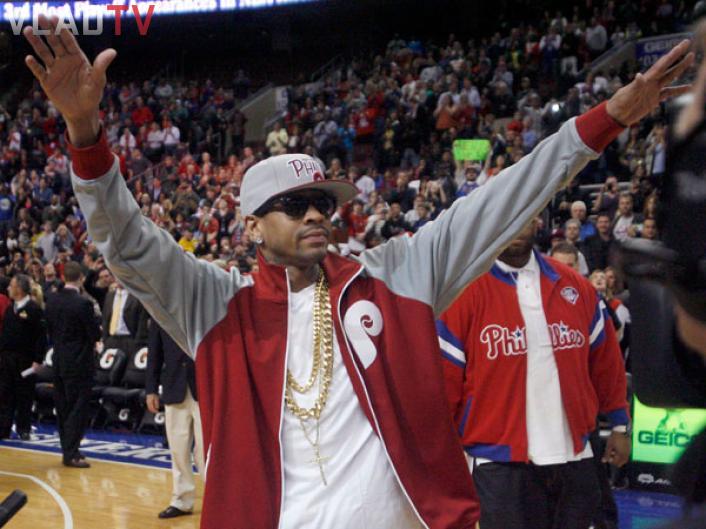