An ex-hooker estate fight has been settled by a Calif. judge. On May 1, SF Gate reported that the two young children of a former prostitute are in fact the daughters of a slain millionaire. The two girls will be getting some of their dad's money per the judge's ruling. The millionaire, identified as Ravi Kumra, was killed by gang members in Nov. 2012. 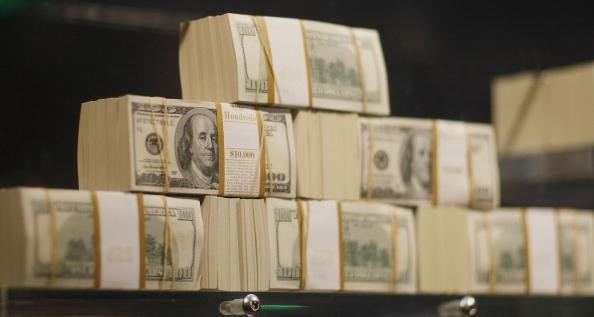 "Santa Clara County Superior Court Judge Thomas Cain ruled on Tuesday that there is clear evidence that the 9 and 7-year-old girls are Ravi Kumra's daughters. He awarded them each $1,800 a month," SF Gate reported.
The ex-hooker estate fight has the girls' mother very happy. Obviously she wants her girls to be provided for and since their dad is no longer around, she wanted the girls to be taken care of -- but moreover she wanted them to be entitled to what would rightfully be theirs. Kumra has two older daughters who didn't think they'd be sharing their new "fortune" with anyone.
The older Kumra girls believed that this was some sort of "sperm donor" issue and that the younger girls were legitimate children. However, Judge Thomas Cain had sufficient evidence in the case to allow him to make a just decision. Kumra acted like a father to those girls more than his family might know (via Mercury News).
The ex-hooker estate fight still has one more piece to be decided. The judge is expected to rule on whether or not the four girls will equally share Kumra's millions.