Erykah Badu Gets Into Extreme Twitter War With Fan 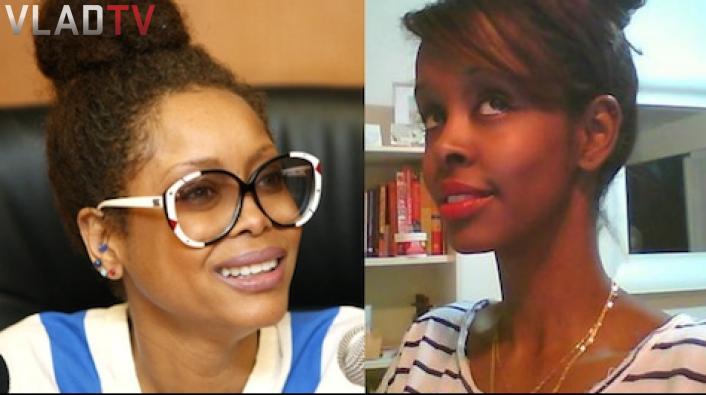 Erykah Badu wasn't about to sit back and let a Twitter follower slam her after @HoldenSayWha tweeted about the "On & On" singer being "6 hours late and all kind of phony" at her shows. She shot back by focusing on the girl's looks, saying "ol lolly pop head a**."
The two engaged in a back-and-forth beef that lasted for nearly an hour, and ended with Erykah saying "@HoldenSaysWha pretty is as pretty does. We all see the pretty. U are. Very.But the ugly is seeping thru. I apologize. But it Was fun 2me."
Holden responded with "No Erykah....the ugly is seepin thru you. Always has. This lame twitter beef with me is proof enough... @fatbellybella :)"
Hit the above slide to view the full exchange:
Source: cdn.mediatakeout.com