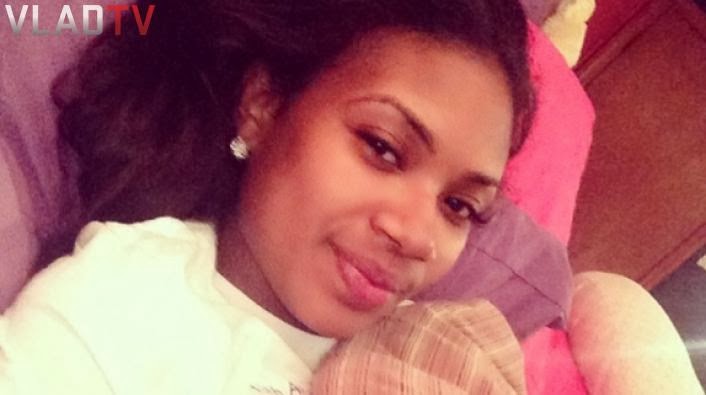 Chief Keef will be welcoming his second child into the world soon, with his second baby's moms is seven months pregnant. He revealed the woman on Instagram, posting images of her very pregnant belly, and says the child will be named "Mon'e."
In addition to his two children, Keef might be the father of an additional tyke. A 29-year-old woman sued Keef back in June, stating he was the father of her four-month-old daughter. The two will face off in court on Aug. 26.
Posted by GOT DAT MUSIC