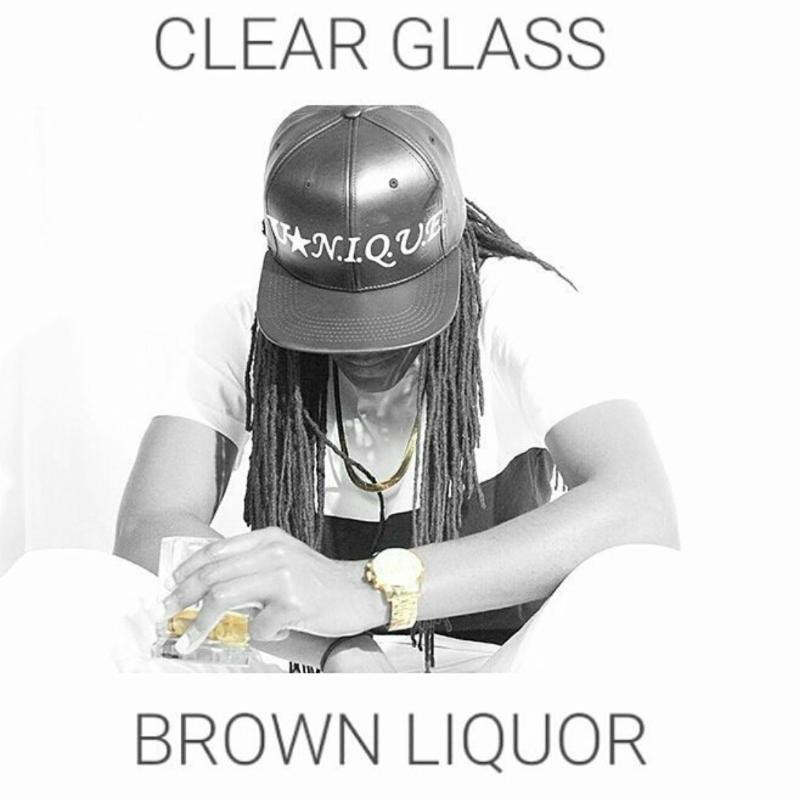 Bio:
U star N.I.Q.U.E., a Hip Hop and R&B female emcee on the rise, she is definitely not your average artist. Born and bred from a small town in East Texas called Commerce, she currently resides in the Dallas-Fort Worth Metroplex. U star N.I.Q.U.E. began writing music in middle school but high school was where people found out she could rap as she wrote and freestyled at track meets.

What led her to perform music were life experiences and realizing that she wasn't alone, and she could be a voice not only to tell her story but other people's stories. U star N.I.Q.U.E. separates herself from the mainstream industry in that what she shares is for the people, and to heal people. She's not simply in it for the money.  She likens herself to a Kanye because she is not afraid to step up and speak her mind and speak the truth no matter what others will say.

U star N.I.Q.U.E.'s style and work is 100% percent authentic. She doesn't spit anything she doesn't write and she is fully involved in production, and even has her hands in engineering. She makes sure that her vision is what her fans receive. In 2012, she released a mixtape as well as a full project entitled "Y'all Made Me This." U star N.I.Q.U.E. is dropping another album called "Eclectic Healing" on May 20, 2016. She's featured on several artists' songs and has some collaborations under her belt. A few venues she's performed at include: Quixotic, Poor David's, Dallas Kwanzaa fest, SXSW, and Poetry Under the Stars.

The music industry is in need of genuine soul music and that is what U star N.I.Q.U.E. is committed to give. "It's time to bring the soul back into the music. More than anything, it's time for the female voice to be heard again."


Posted by GOT DAT MUSIC